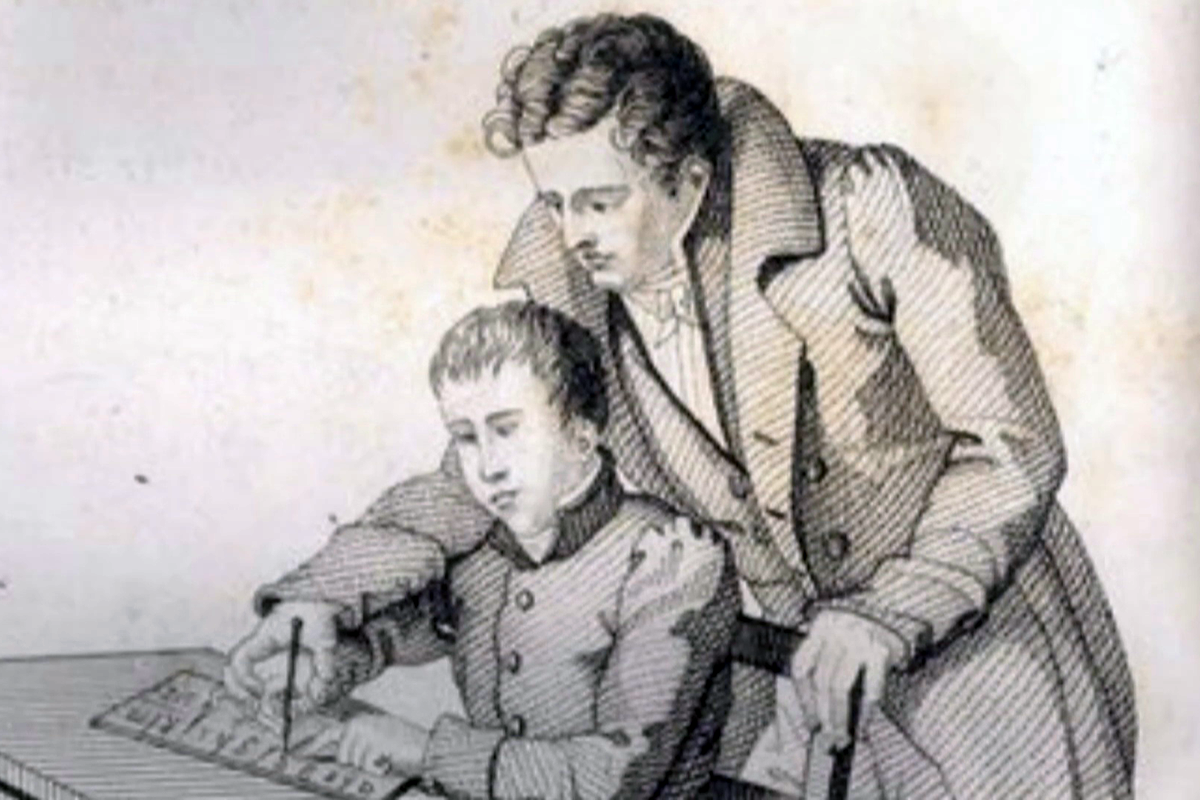 In honor of World Braille Day, Sights for Hope’s clients and team members with visual impairments created a video to tell the story of Braille’s creation and its impact on their lives.

The video features clients Chuck Alison, Annette Gozzard, Annie Ocasio, and Gary Dvorshak, who also is a member of Sights for Hope’s Board of Directors. Team members featured are Rita Lang, Sights for Hope’s Client Activities Manager, and Dianne Michels, its Vision Rehabilitation Therapist. The video was produced under the participants’ direction.

Braille is a tactile representation of alphabetic and numerical symbols using six dots to represent each letter, each number, and symbols used in music, mathematics, and science. Named after its 19th century French inventor Louis Braille, Braille is used by people with visual impairments to read the same books and periodicals as those printed in visual fonts.

World Braille Day was created by the United Nations in 2019 to raise awareness of the importance of Braille as a means of communication in the full realization of the human rights for people with visual impairments. It is held annually on January 4, which was the day of Louie Braille’s birth.

Sights for Hope holds Braille classes regularly as part of its Life Skills Education programs. Interested clients are encouraged to contact their Sights for Hope caseworkers for additional information.

Image: Drawing that depicts Louis Braille as a child.