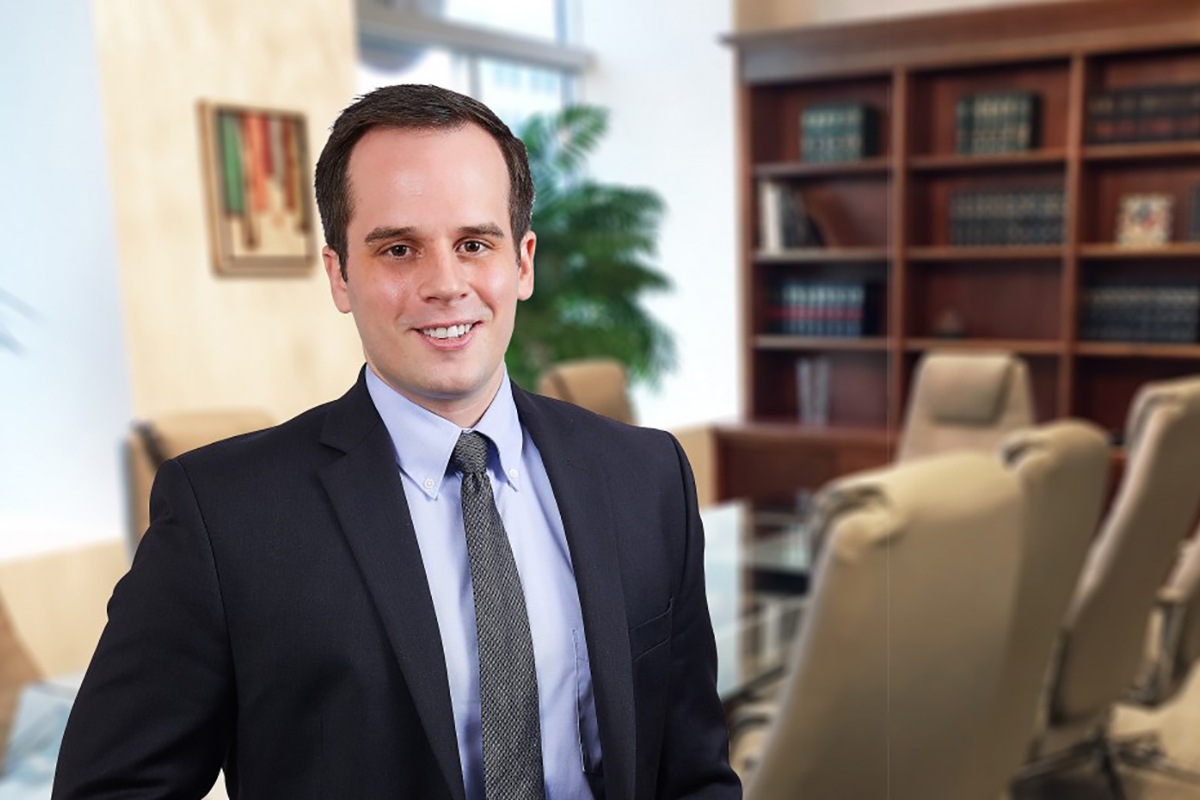 H. Ross Ramaley, Esq., was elected to his second three-year term on the Sights for Hope Board of Directors during the board’s November meeting. His second term begins on December 1.

Ramaley is a member of the board’s Strategic Planning Committee and has served as an at-large member of its Executive Committee.

Ramaley worked previously with Gross McGinley Attorneys at Law in Allentown, PA. Prior to joining Gross McGinley, Ramaley was an attorney with The Altman Law Firm in West Chester, PA. Ramaley earned his law degree from Villanova University in 2016 and holds a degree from Wilkes University.

Michael Wambaugh, President of the Sights for Hope Board of Directors, also was elected to his third three-year board membership term at the November meeting. His third term begins on January 1. He began his first two-year term as Board President on July 1.

The Sights for Hope Board of Directors oversees the organization’s activities, holds fiduciary responsibility, and provides strategic direction to ensure that it can fulfill its mission.