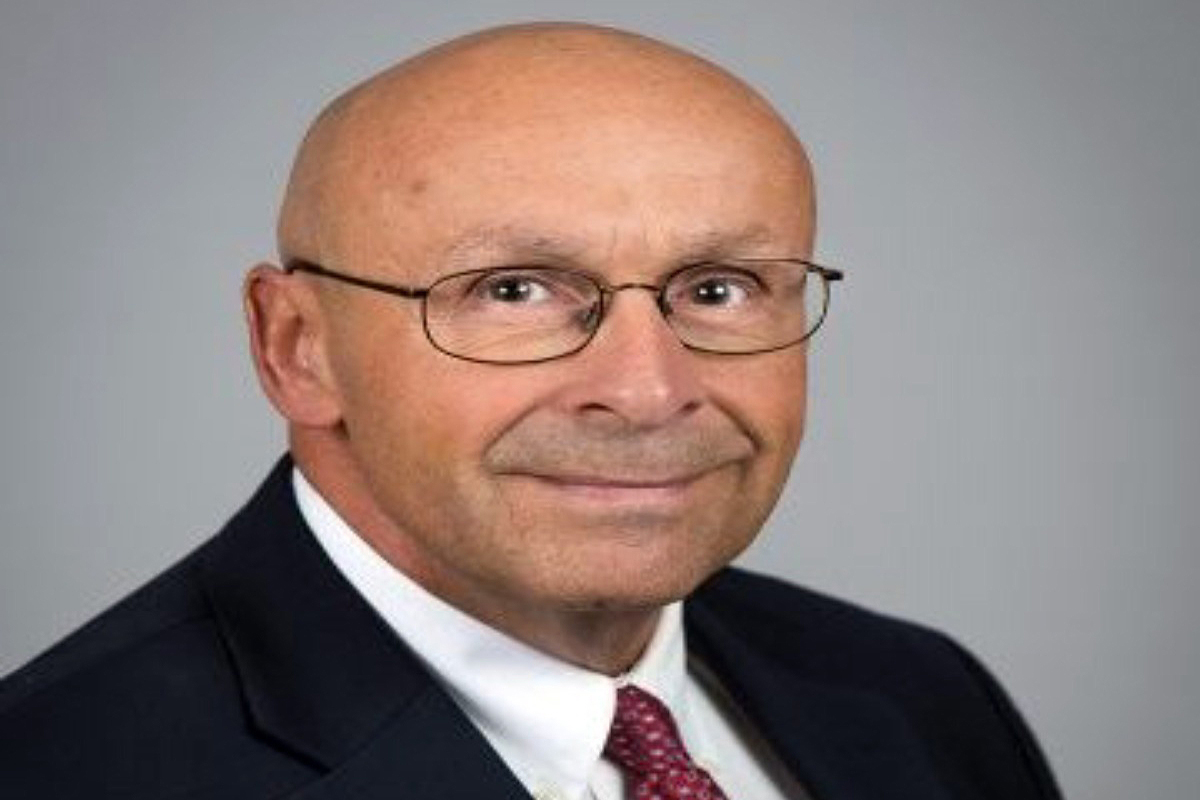 The Center for Vision Loss Board of Directors has announced the re-election of its President and Vice President, the election of a new Treasurer and Secretary, and the election of three new members during its May meeting.

Steven Savino, Assistant Dean of Graduate Programs for Lehigh University’s College of Business, and Kate Raymond, a Director of Marketing and Public Relations for St. Luke’s University Health Network, were elected to their first three-year board member terms. Karlene Laub, the 2018-2019 Governor of Lions Clubs International’s Pennsylvania District 14-K, also was elected to a one-year term on the agency’s board.

Savino, who also is a marketing Professor of Practice in Lehigh’s College of Business, has more than 25 years of senior-level executive experience and an exemplary track record in consumer brand leadership. Among the brands for which Savino has driven growth and greater profitability include Century 21, Six Flags, 7-Eleven, Anheuser Busch, Smirnoff Vodka, Ragu, and Bertolli Olive Oil. Positions he has held include Executive Vice President of Global Marketing for Century 21; Corporate Vice President of Marketing for Time Warner/Six Flags Entertainment Corporation; and Vice President and General Manager of the foods division of Unilever. Savino operated his own executive education firm for seven years before he became a full-time member of Lehigh’s faculty in 2011. Savino also is author of a book titled The Adventures of (a Real Life) Brand Czar: 12 Personal-Size Marketing Lessons for Global-Size Results, which was published in 2008. Savino holds an MBA degree from Wake Forest University and a degree in Economics from Villanova University.

Raymond has served on the Center for Vision Loss’ Advancement Committee since it was reactivated in the spring of 2018. She has been a Director of Marketing and Public Relations for St. Luke’s University Health Network since 2011 and was a Coordinator of Marketing Outreach Services for the health care system from 2005-2011. In her current role, Raymond is responsible for promotion of the network and several of its components – including its weight management center, its School of Nursing, and the Temple/St. Luke’s School of Medicine. A graduate of Northampton Area High School, Raymond holds a master’s degree in American Studies from Lehigh University and a degree in Marketing and Public Relations from Susquehanna University.

The Center for Vision Loss Board of Directors oversees the organization’s activities, holds fiduciary responsibility, and provides strategic direction to ensure that it can fulfill its mission.