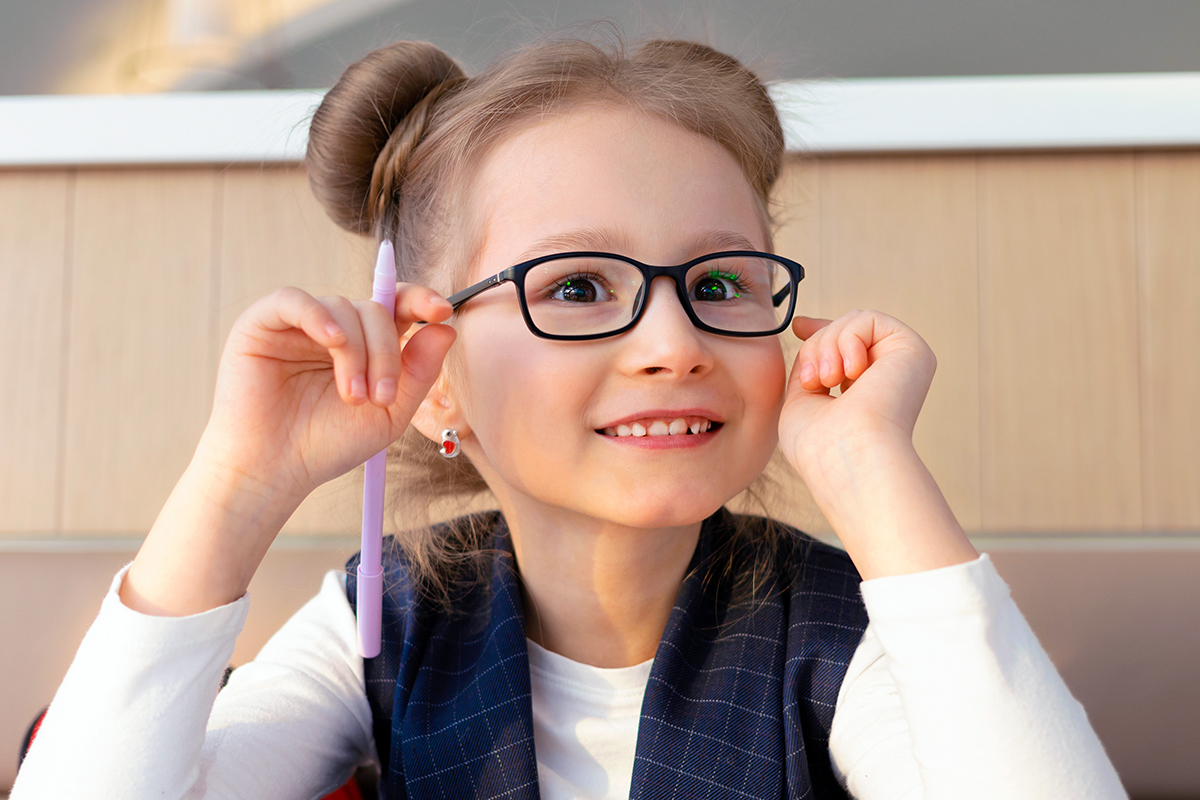 Sights for Hope has determined that more than 13,500 pre-kindergarten children in its communities have undetected visual impairments that keep them from learning to their fullest potentials.

To establish that figure, Sights for Hope analyzed a custom data set it received from the United States Census Bureau and information from the American Optometric Association. The association states that 25% of school children have visual issues that affect their ability to learn effectively while 85% of pre-kindergarten children do not receive an eye exam. The census data from Pennsylvania’s Lehigh, Northampton, and Monroe counties showed a combined population of 63,820 children ages 0-6 as of July 1, 2021. Using that total and the optometric association figures, Sights for Hope concluded that 13,562 of these children have undetected visual impairments.

“Our analysis provides important insight of the scope of a population group that is in critical need of Sights for Hope’s services,” said Dennis Zehner, Executive Director and CEO of Sights for Hope. “Our vision screenings make profound impacts on young people during an acutely important time in their lives in which they begin their journey of learning. Our objective is to provide solutions for as many as we can, and to meet that objective it is imperative that we have the fullest possible understanding of our communities’ needs.”


Sights for Hope’s vision screenings are conducted with an advanced Spot Vision Screener device that is highly accurate in the determination of conditions such as nearsightedness, farsightedness, astigmatisms, strabismus, and amblyopia. The hand-held device can be used effectively on children as young as six months and is especially effective with kids who are autistic, have other physical challenges, or have language difficulties.

The pre-kindergarten children with undetected visual impairments represent one part of Sights for Hope’s impact population. The second part consists of people ages 7 and up who have difficulty seeing while using glasses or equivalent solutions. A total of 280,000 Pennsylvanians meet that criteria, according to the Centers for Disease Control and Prevention. That total represents 2.16% of the state’s population as of July 2021, according to public census data. In Sights for Hope’s service area, 2.16% of the combined population of people ages 7 and up, as determined from the custom census data set, is 17,164 people.

Sights for Hope blends a service tradition inspired by Helen Keller nearly a century ago with contemporary practices to transform the lives of people with visual impairments by removing barriers to their independence and success. Its services throughout Pennsylvania’s Lehigh Valley and Monroe County include life skills education programs; specialized technologies; individualized support services; guided transport services that increase access to medical care, food, and other essential needs; free vision screenings for pre-kindergarten children; and community education programs. Approximately 85% of Sights for Hope clients are from low-income households. Sights for Hope is an independent member of the Pennsylvania Association for the Blind and is affiliated with the VisionServe Alliance, a network of North American agencies that serve people with visual impairments.

Image: Photo of a female pre-kindergarten child wearing a black-framed pair of glasses.