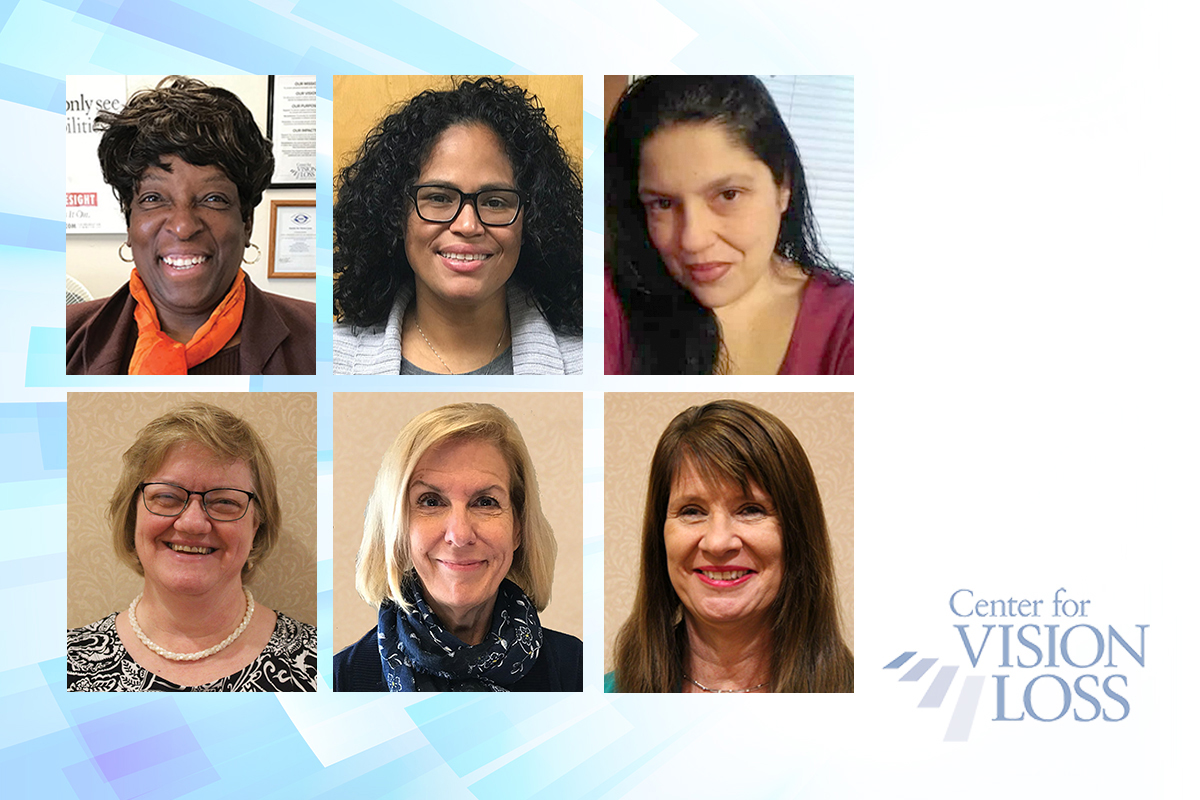 The Center for Vision Loss has announced several employee promotions and new assignments that took effect on Wednesday.

Wednesday marked the start of the organization’s 2020-2021 service year and the day in which Dennis Zehner, who had been its Associate Director and Director of Advancement, assumed the role as its Executive Director.

The Center for Vision Loss empowers people with visual impairments to seize their independence and opportunity and champions healthy eyesight throughout its communities. With operations in Pennsylvania’s Lehigh Valley and Monroe County, it combines a service tradition motivated by Helen Keller in 1928 with contemporary practices and advanced technologies. Its services for people with visual impairments promote the accomplishment of daily tasks, increased access to medical services and food supplies, enhanced personal wellness, and extended self-sufficiency. Its free vision screenings for children stimulate success in school and its community education programs advocate for eye health and safety. All agency services are provided at little or no cost, and 85% of its clients and patients with visual impairments are from low-income households.

The Center for Vision Loss is an independent member of the Pennsylvania Association for the Blind (PAB) that is accredited nationally by the Association for Education and Rehabilitation of the Blind and Visually Impaired (AER) and affiliated with the VisionServe Alliance, a network of North American agencies that serve people with visual impairments.